Navigate back to the homepage

When I was 10-11 years old, I was isolated and timid so expressing myself creatively was often hard and I usually just resorted to video games to pass my time.

Until I discovered the world wide web. Then everything about me changed.

My first big break was on community forums such as GameTrailers.com, Newgrounds and basically any forum I could get my hands on. All the trolls and mean spirited people didn’t bother me. I just loved being online.

I used to run my own website using this free web builder where I would review games. Then, I discovered Piczo.

Piczo was a website builder where you can publish your own websites. They gave you all of the “Web 2.0” tools and widgets to make a really awesome website. There was one problem though.

Looking at any piczo site would make anyone cringe. That didn’t matter though. It was all about simplicity and getting your stuff out there. It truly was an awesome time in life.

Where we are now

Oh 11 year old Lewis. The look of shock you would have if you find out that after 13 years this is what you do for a living. The web is a giant saturated playground.

I sometimes wonder where I even found enjoyment in the web as it has turned out to be corporate and big money.

That’s not a bad thing. As the human race evolved, we have found better ways to receive information and get access to the services that better our life. Modern day web is amazing and to be pessimistic about it would be silly. 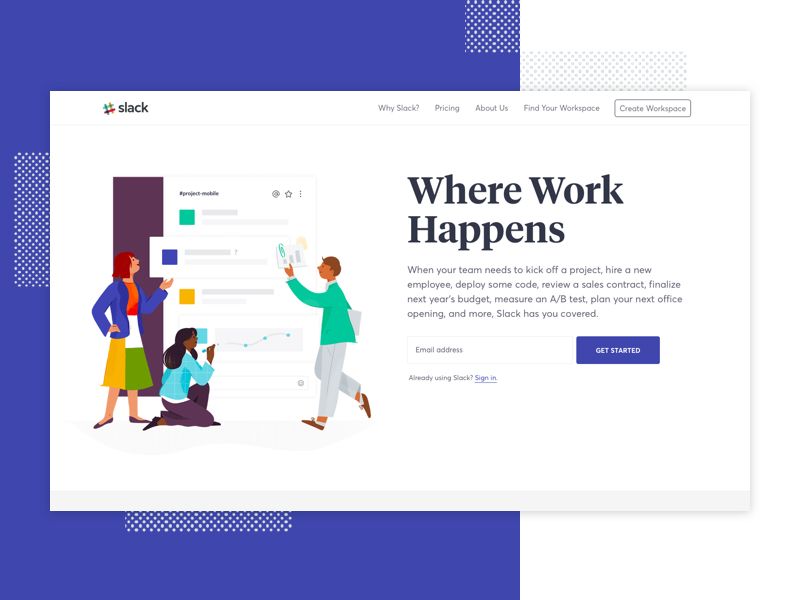 …that being said, I get really nostalgic about how the web used to be.

Then, I discovered brutalist web design. 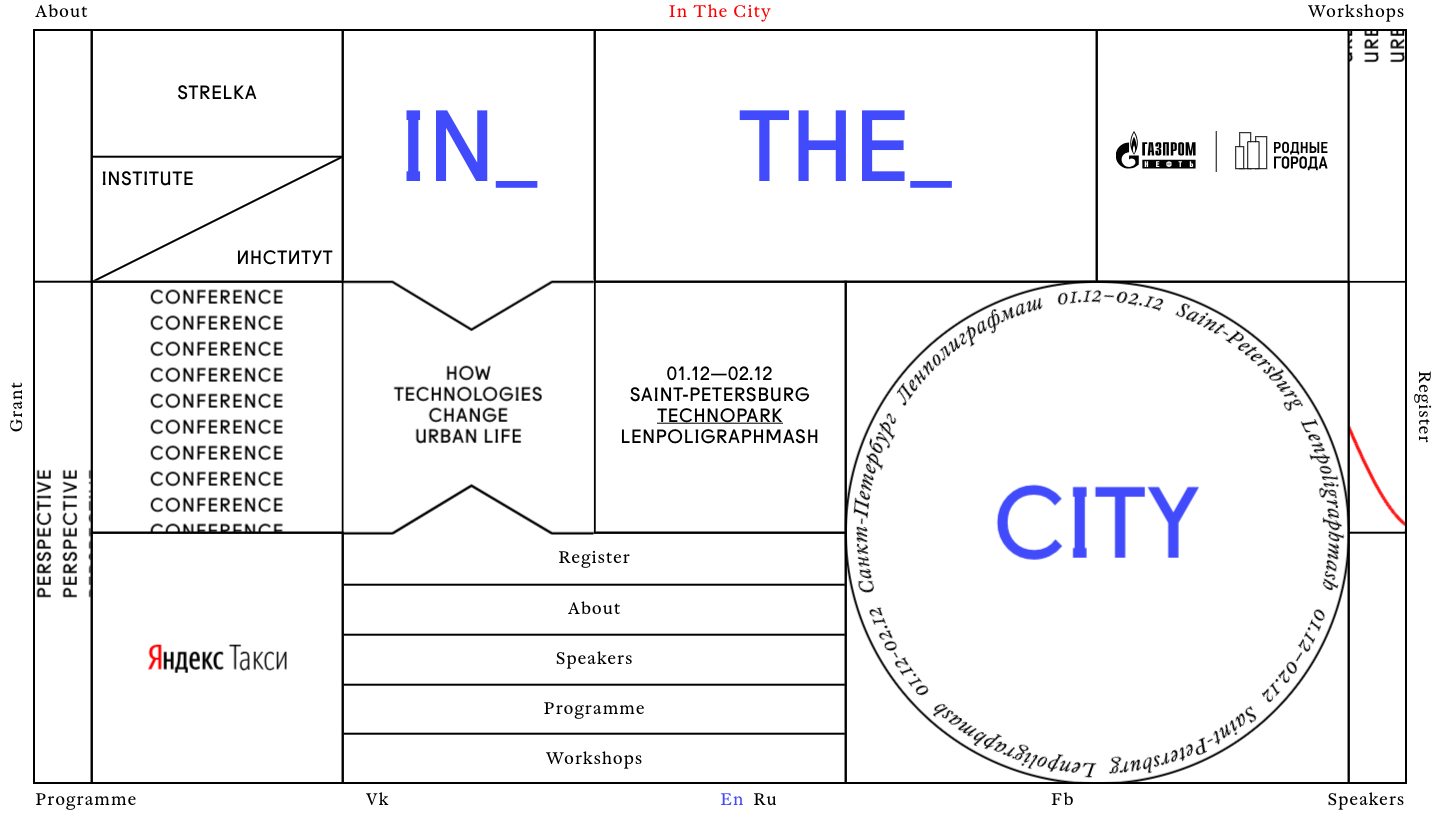 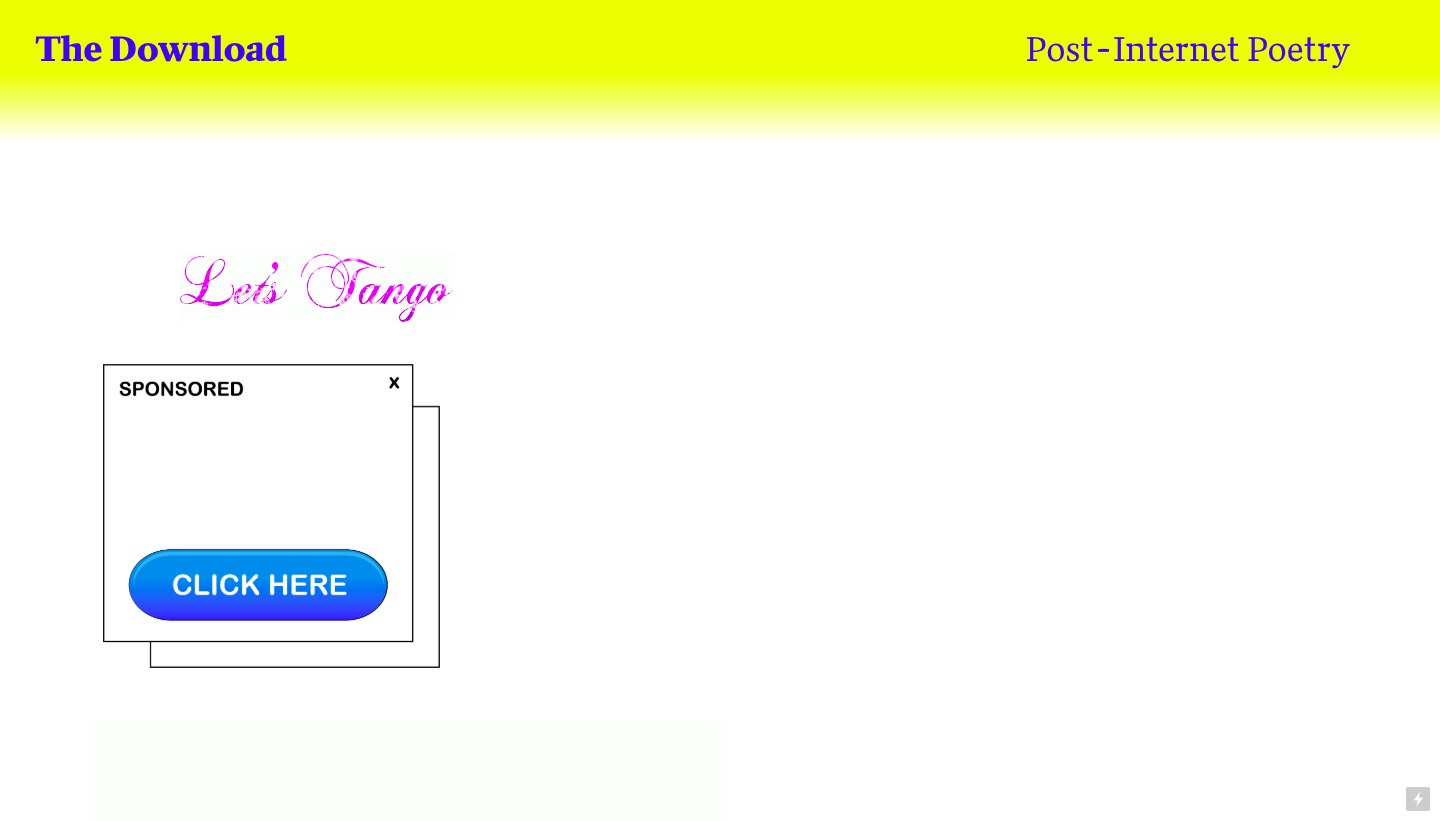 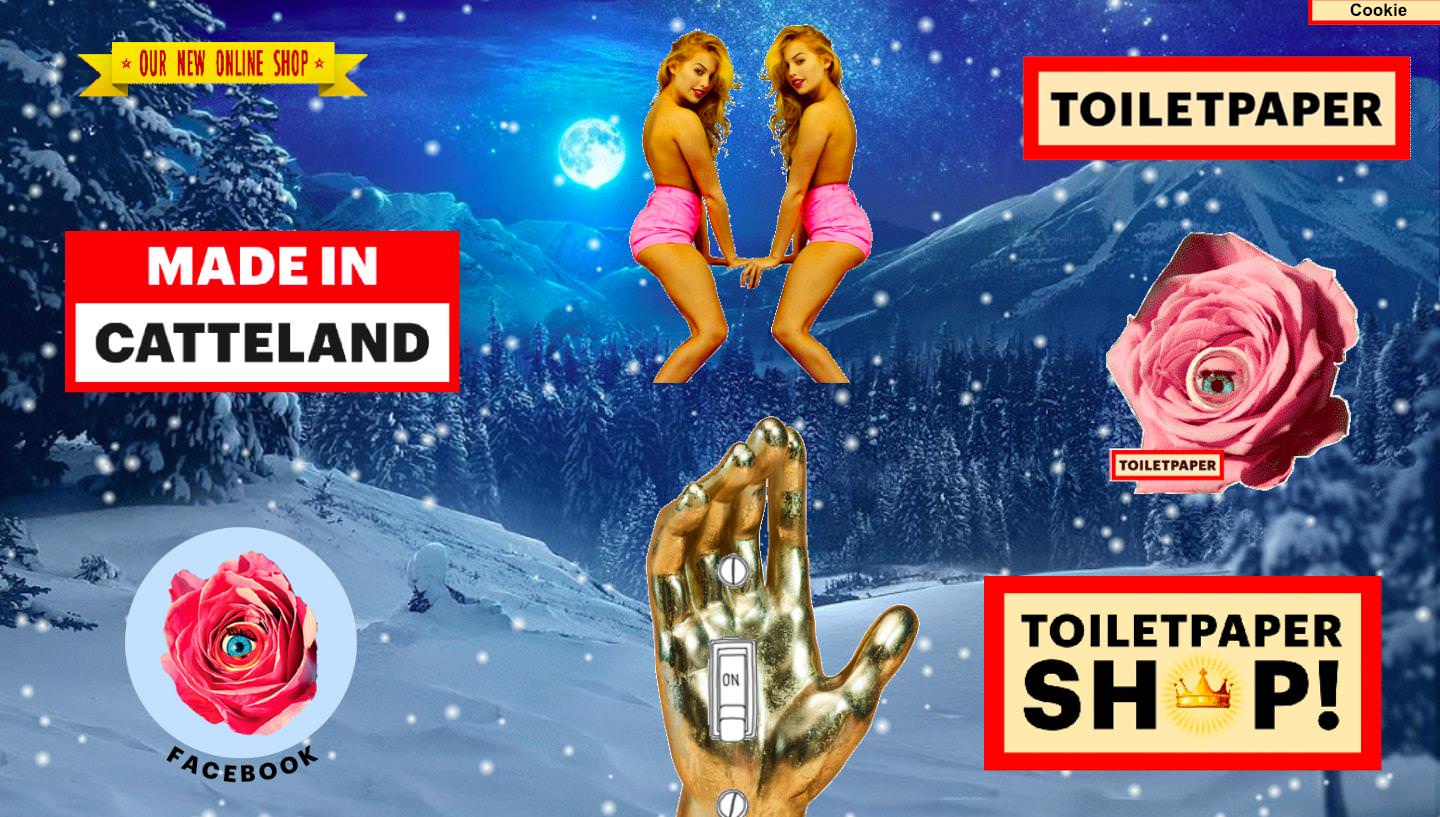 At first glance, it just looks like an homage to the old days of the web where you can have really silly looking pages. Some even use the old widgets that you would see on an old website. You look at the websites and you think that it’s some sort of joke or someone has really poor taste…

…but I was wrong. So so wrong.

I was almost immediately addicted. What was this trend of web design that was just so engaging? If anything, this should make a web designer pass out on sight.

It was the underlying message that brutalism promotes in the first place. brutalistwebsites.com explains it best:

In its ruggedness and lack of concern to look comfortable or easy, Brutalism can be seen as a reaction by a younger generation to the lightness, optimism, and frivolity of today’s web design.

Web design is extremely optimistic in every way. How many times have you rolled your eyes at the new startup that will “change the way you see things” while having the same click funnel landing page.

Brutalism is a rebellion against the modern web.

Brutalist web design is very addictive to look at. I love looking at the personality that comes with the brutalist look. Just like any design, you can find lots of websites that come off pretentious rather than “brutalist”.

If you have ever heard of “minimalism”, it’s a way of life that allows you to strip off anything that is not important to you and only focus on the essentials (to the extreme). This is where brutalism falls into.

The Irony that strikes Brutalism

The irony of brutalism falls in between it’s edgy design and response to modern day corporate web.

Brutalist strips everything down to it’s essentials while also grabbing inspiration to the old web (which is full of non-essential items). Because of this, you will go on lots of “brutalist” websites that either are too edgy and distracting or something extremely non-engaging.

In the end, that’s what makes brutalism so engaging. A way to just execute ideas without having to worry about how it looks. A way to just put things out to the world and have no worries about it. Like how the web used to be.

Here are some goodies for devs to play around with and get inspired!

JAMstack. How sites are becoming even faster in a bloated web.

Static sites? Stack? Jam? What on earth... A quick look on how the internet is becoming so much faster.

First one being to fix your posture... now. Are you any happier?